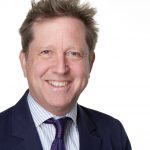 Dr. Rana Latif
University of Louisville, Professor at the School of Medicine 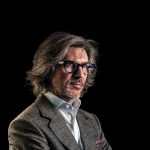 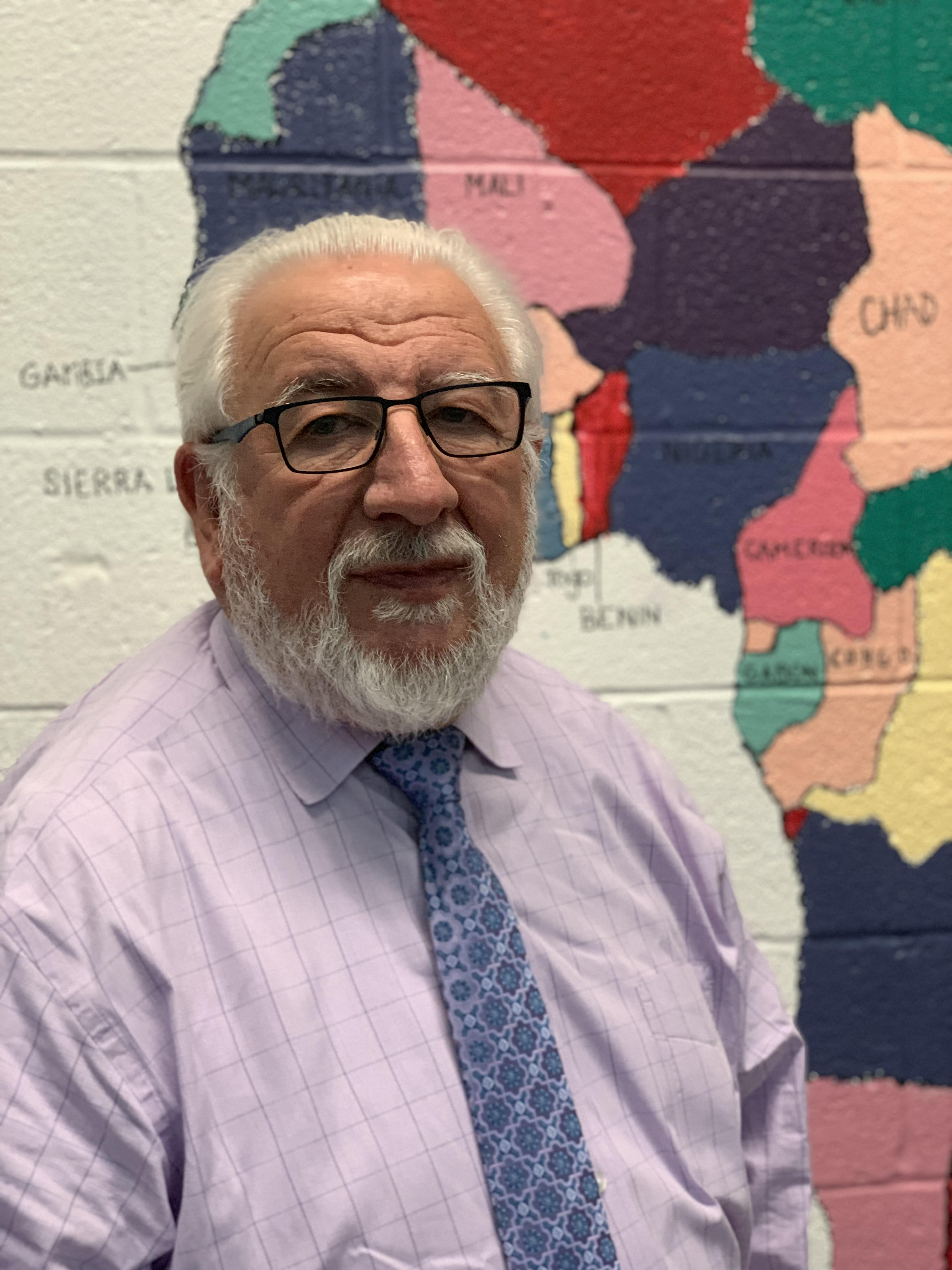 Edgardo Mansilla, Executive Director:  Edgardo, a native of Buenos Aires, Argentina, came to Louisville in 1990 on a scholarship to study social work.  He holds a master of social work from the Carver School of Social Work and a master of theology.  Edgardo is also a part-time professor at the University of Louisville Kent School of Social Work.  He has extensive experience providing programs in Louisville to benefit refugee, immigrant, and low-income families. edgardo@americanacc.org 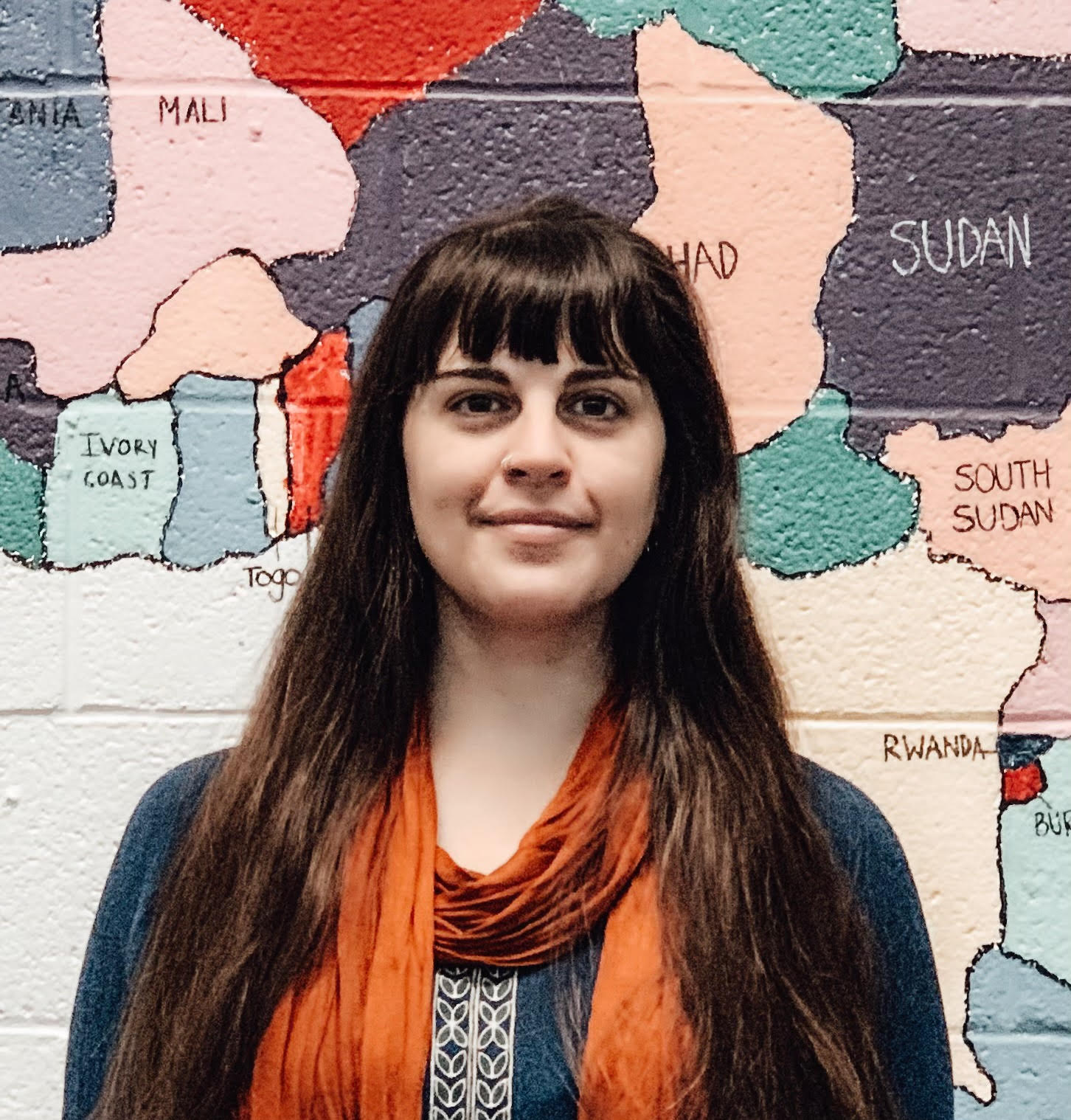 Emilie Dyer, Programs Director:  An indigenous Louisvillian, Emilie joined the Americana staff in early August 2011. She holds a bachelor’s degree in psychology and a master of arts in sociology from the University of Louisville. One of her favorite parts of being at Americana is that every day is different and that she can use her creativity to problem solve. In her free time, she does woodworking, gardening, and crafting of all types. emilie@americanacc.org 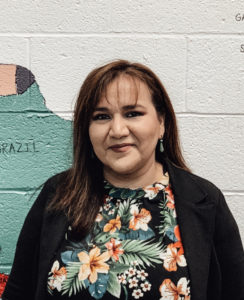 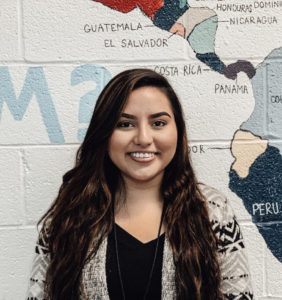 Abram Deng, Finance Manager: A native of South Sudan, moved to Egypt in 1996 then came to Louisville in 2000 with his immediate family to seek a better education. He holds a dual B.S. degree in Accounting & Business Administration from Spalding University. He is Co-Founder of a startup that promotes higher-education learning by providing an avenue that reduces the cost of college textbooks. As an adolescent, he spent most of his time at Americana learning, which is why he’s very excited to join Americana in helping other immigrants achieve. abram@americanacc.org 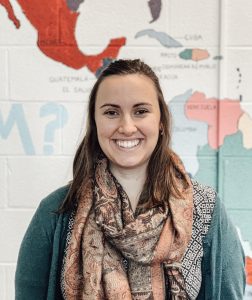 Beverly Cox, Family Coach: Beverly was born in Nuremburg, Germany into a military family. When she was three, her family moved back to the United States to be close to family in Louisville, KY. She has received two Bachelor’s degrees in International Studies and Spanish and is working to continue her education by obtaining a Master’s degree. Beverly joined the Americana team as a Family Education teacher and now works as the Family Coach, providing support and guidance to families. She is very excited to serve the international community through Americana. beverly@americanacc.org

Jon Sanders, Family/Youth Coach: Jon was a born and raised in Louisville and joined the Americana staff in April 2018. He holds a Bachelors of Social Work from Belmont University and a Masters of Science in Social Work from the University of Louisville. Jon loves providing support to the families of Americana.  jon@americanacc.org 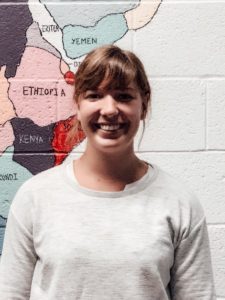 Abby Rudolph, Community Garden  Coordinator: Abby was born and raised in Louisville, KY, then attended Western Kentucky University where she received her B.A. in Literature and Creative Writing. Abby’s interest in sustainable agriculture stems from a background in gardening and a deep commitment to environmental and social justice. Throughout college, she worked for WKU’s Office of Sustainability and maintained the University’s organic garden during the summer months. Abby manages our community garden plots and teaches garden classes during After School Program and Summer Youth Program. Here at Americana, she has found the perfect place to explore the relationship between place and story, while contributing to a more just food system in the Louisville community. abby@americanacc.org

Jennifer Cross, Environmental Education Specialist: A native Louisvillian, Jennifer earned her Elementary Education degree from Northern Arizona University. After returning to Louisville, Jennifer taught special education and directed an after-school program. Through the years she has also been a tutor, science educator, and held other positions that included children, education, and fun. Jennifer enjoys travel, nature, learning about cultures, and being of service to others. jennifer.cross@americanacc.org 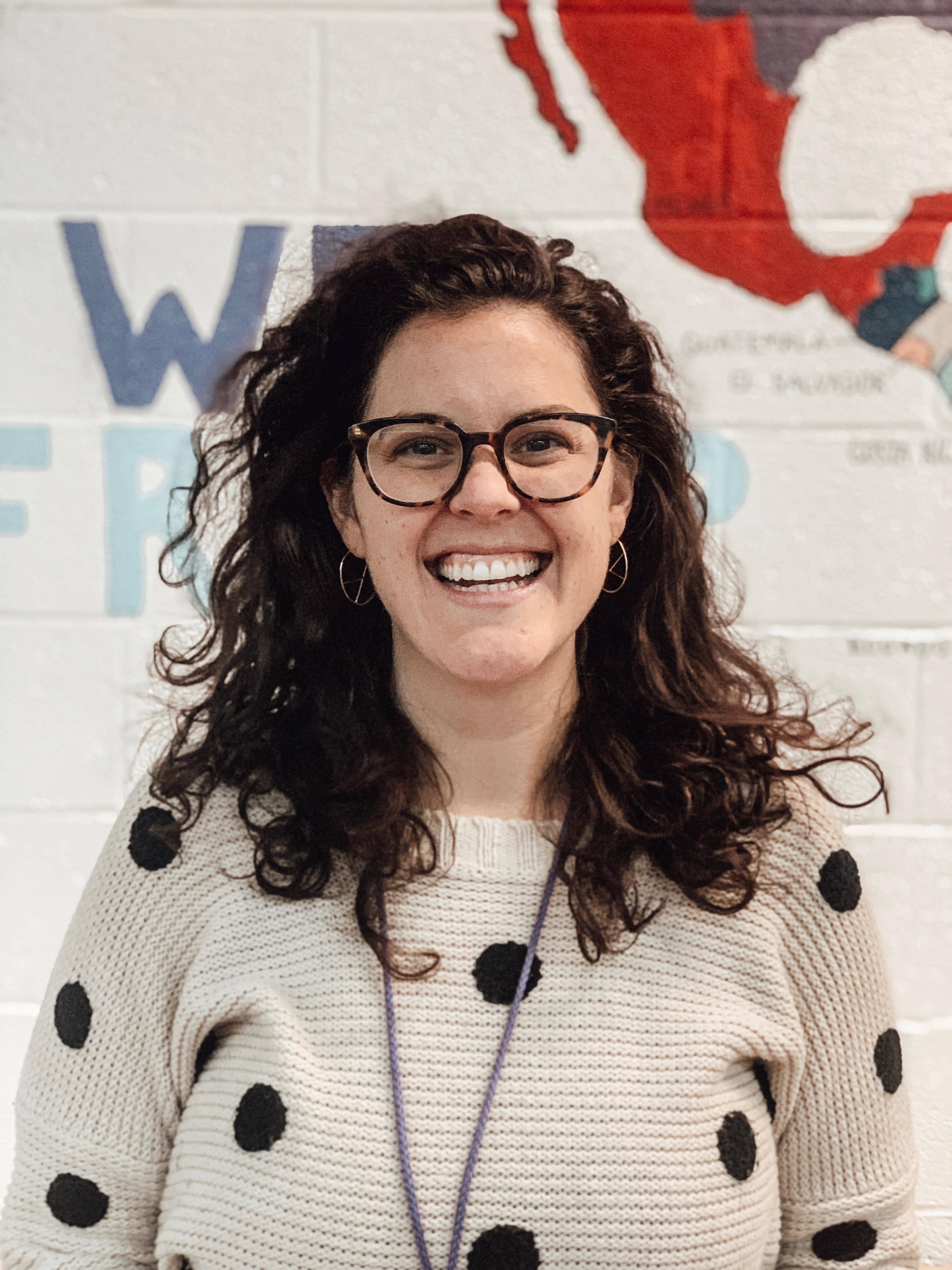 Elizabeth Rubando,  Youth Programs Coordinator: Liz grew up in Toledo, Ohio then attended the University of Kentucky graduating with a BFA in Art Education and Art Studio. She moved to Louisville from Washington, DC and started working for Americana in October 2018 as the Creative Arts Specialist for the After School Program. Liz is happy to be back in Kentucky, continuing her work in the nonprofit world, and to be teaching the wonderful exploration of art! elizabeth.rubando@americanacc.org 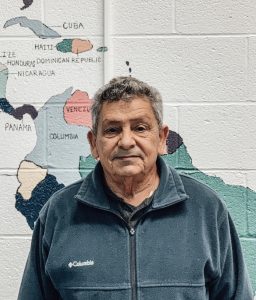 Roberto Guerra, Maintenance Attendant: Roberto is from Havana, Cuba and came to the United States in 1997. He is a maintenance attendant at Americana and has worked at the center for 4 years. Roberto spent many years working as an accountant back in Cuba before political issues forced him to turn to work as a plumber, carpenter, an electrician. Roberto is the proud father of three children who are university students pursuing careers in nursing, medicine, and engineering.

Prady Rivera, Facility Attendant: Prady is from Tegucigalpa, Honduras, and came to the United States in 2006. She has worked at Americana Community Center for 6 years. Prady enjoys the environment at Americana because her colleagues are kind and treat her with respect.