If I Ruled the World

A boy who doesn’t know what he is doing, a fol-

I’m from Eritrea. A country that feels like a par-

ty with beautiful song, but has a war in it. It is

because of the people in that place, bad people

in fire and ash while he cries with tears. Other

people are running for safety, away from this

country, looking for a better place where you

can do things as you want to, a place where you

don’t get judged because of your body or color.

If I ruled the world, it would be like a rainbow

in the sky, shining all the time, and peace. And

everyone would want to go back in time and re-

live their life, because all the great things they

do won’t be enough for them. 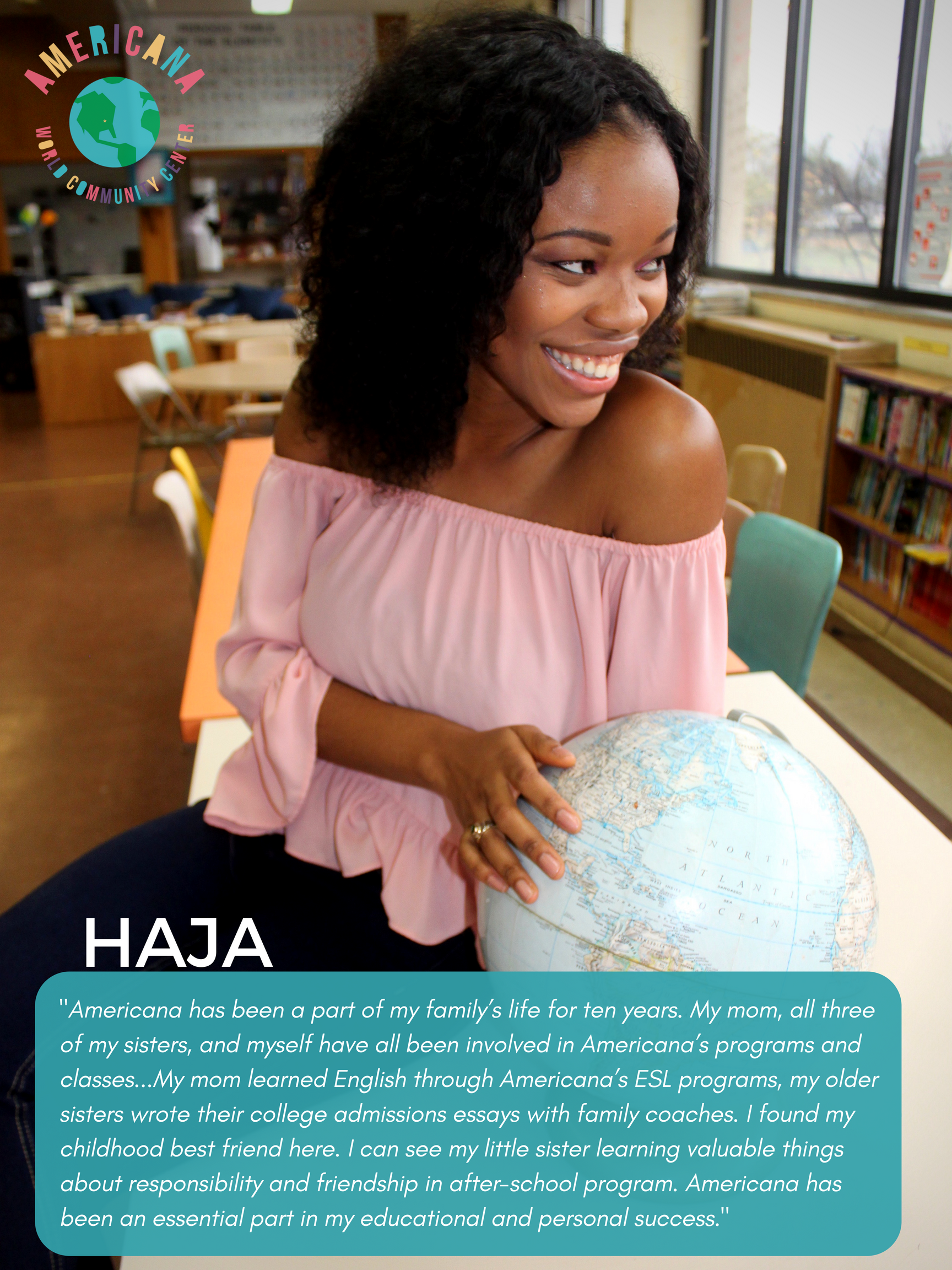 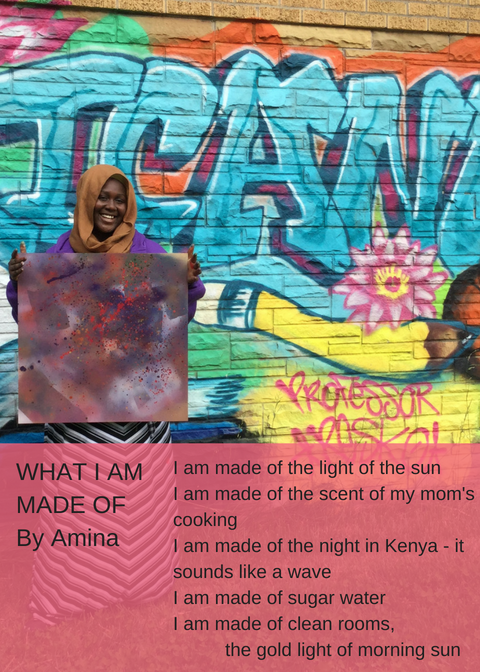 Jenny works long hours—often six days a week—and she attributes her resolute motivation to her desire to provide for her kids. Jenny’s goal is to grow her company so she that can hire employees and spend less time working. “This is my project: time for my kids,” Jenny declared. “I’m a single mother…but I want time, because I want a quality life for my kids. First it’s my kids, then it’s me.”
To learn more about Jenny’s company, visit her website jdcreativegift.com or find JD Creative on Facebook. Jenny’s shop and workshop is located at 5103 Preston Highway Suite 3, Louisville, KY 40213. 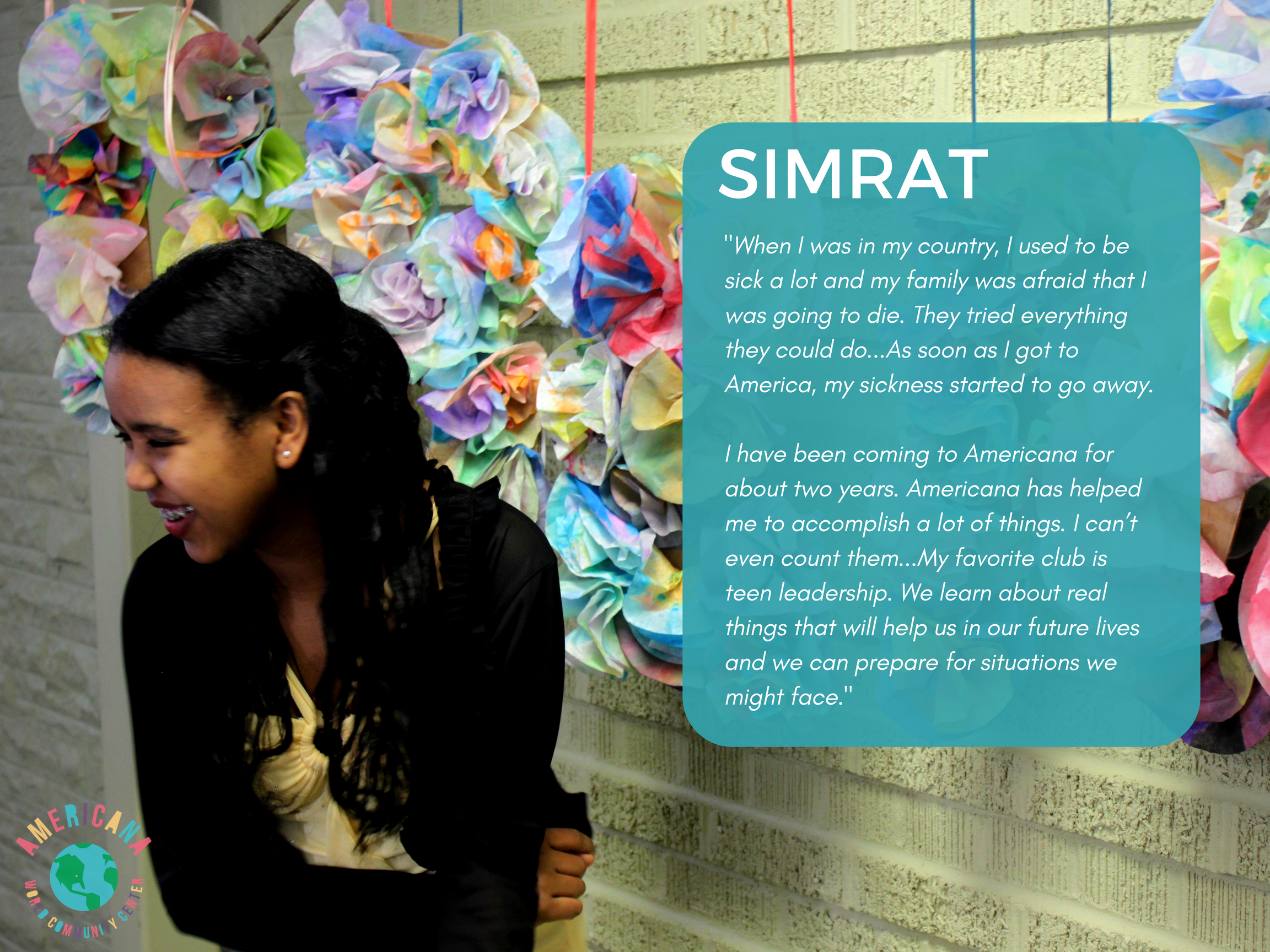